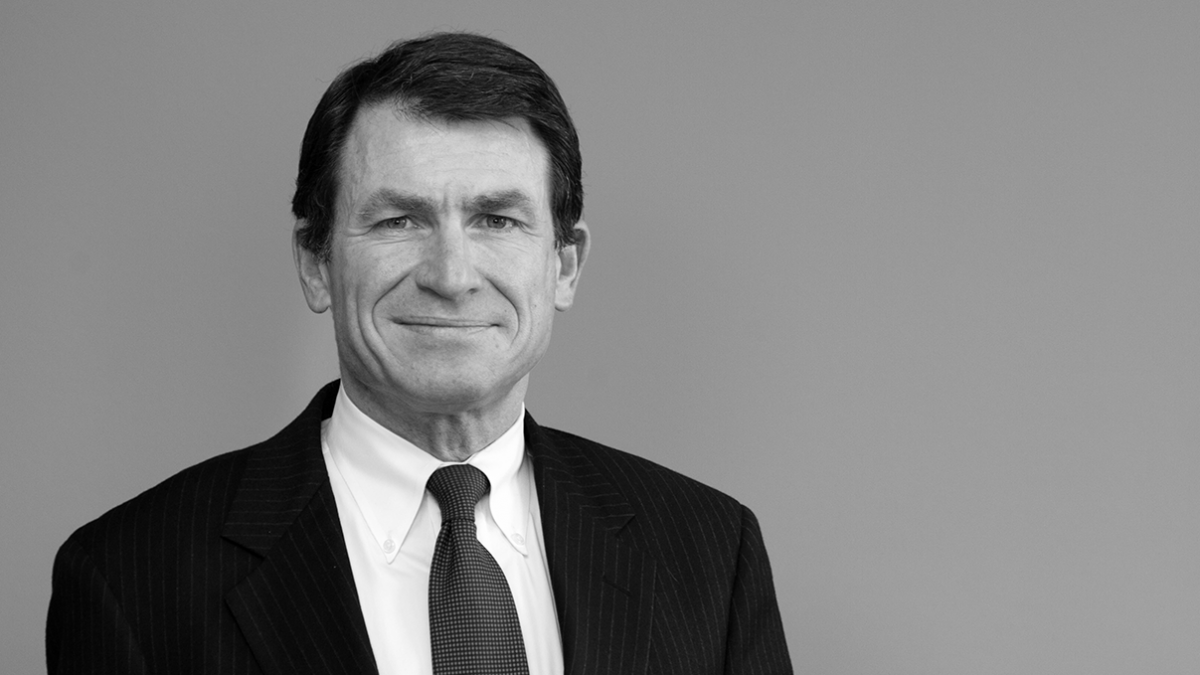 On July 29, 2020, Attorney Michael Hayes secured a not guilty verdict in an Ozaukee County OWI trial. The Office of the District Attorney called six witnesses, including a state lab analyst who testified that her opinion of impairment was based on a citizen report of dangerous driving on southbound I-43 at 5:37 am, the deputy’s testimony about failed field sobriety tests, a blood alcohol level of .07 to .10 at time of operation based on her retrograde extrapolation, and the presence of Clonazepam. She testified that the combination of having alcohol and Clonazepam increased up to five-fold the impairment effect of the alcohol alone or Clonazepam alone. Not proven said the jurors, who were masked and socially distanced in Ozaukee County’s second jury trial since the March 2020 Covid-19 shutdown. Praise due the county court system for mastering a safe and smooth trial.

Key considerations for the defense: securing testimony from a Mequon officer who was first on the scene that he did not note any signs of impairment, a personable defendant who testified he should not have been driving after being awake for 30 hours, and cross examination of the state lab analyst showing the weakness of the science of determining impairment. 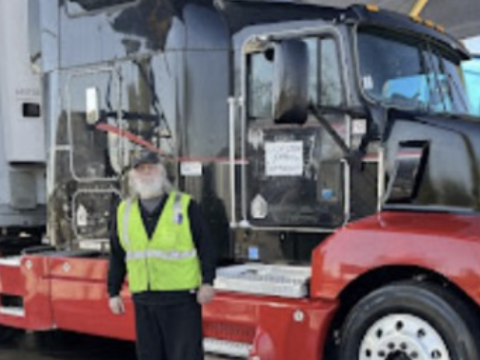 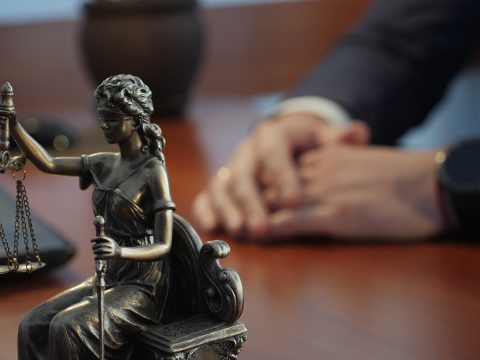 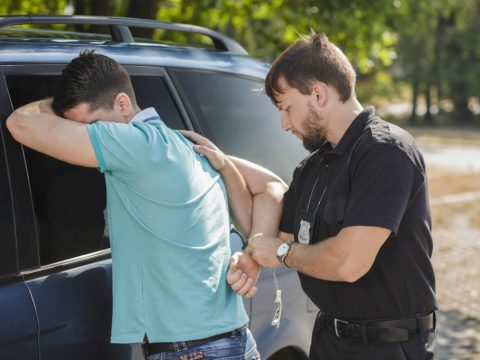