Operating Under the Influence Causing Injury 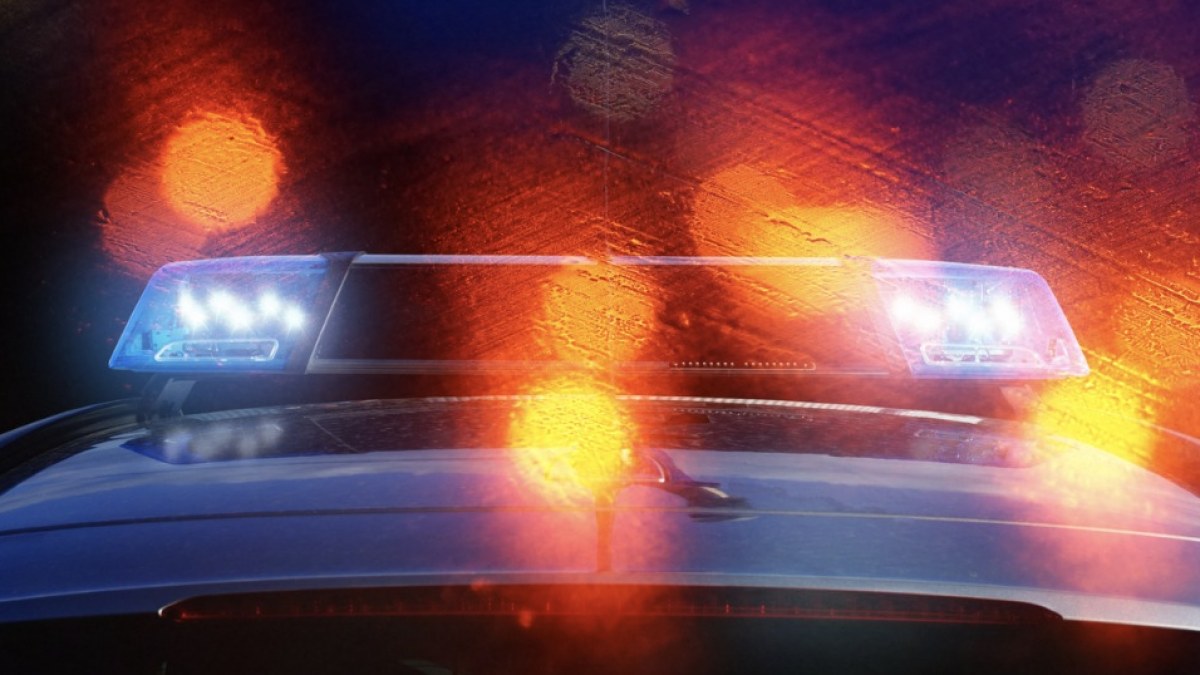 Operating Under the Influence Causing Injury: Shiffra Motion and a Vigorous Defense

Police Officer Injured When Woman with .23 BAC Crashes into Squad Car – this typical headline would certainly presume guilt of Causing Injury by Intoxicated Use of a Motor Vehicle, punishable by up to one year in the county jail.

Looked like a criminal conviction with substantial jail before the defendant hired Attorney Michael Hayes, who viewed this injury case to be no different than many others involving a person claiming injury – cue to TV commercial with a smiling, healthy person holding cash, saying her personal injury lawyer (fill in a common name) “got me all this money!”

“A vigorous defense is warranted,” said Attorney Michael Hayes, upon being hired, “because what if this 46-year-old officer just wants to retire early on duty disability, getting 75 percent of her salary, tax-free?” When Attorney Hayes demanded to see the pre-existing medical chart for the officer, the Assistant District Attorney gave the correct legal response: “I turned over the City of Milwaukee Police Department Physician’s Report on Duty Related Injury form, showing ‘MVA thoracic back sprain and spasm’ and I have no other records and I have no ability to obtain the medical charts you seek.” Attorney Michael Hayes filed a Shiffra-Green Motion to force the officer the sign medical authorizations for all pre-existing and current medical treatment. Meanwhile, Attorney Michael Hayes dug deep when given a restitution figure of $8,500 for damage to the squad car. Turned out the supposedly supporting invoice was for totally unrelated repairs to the squad – not a nickel spent repairing any alleged squad damage from the collision. When all of this was presented to the prosecutor and his supervisor, they correctly pointed out that “injury” is undefined in the statute, but that there was a Court of Appeals case, State v. Maddox saying mere physical pain is sufficient. Attorney Michael Hayes replied that a subsequent case, State v. Gonzalez, cast doubt on the theory that a person suffering any pain whatsoever is enough to support the criminal conviction. Attorney Hayes tipped the scales toward justice with the fact that the dubious claim of pain could materially affect the very promising professional career of the young defendant, who would present to the jury as being very remorseful, while the officer would present as someone looking to retire early at taxpayer’s expense. Criminal injury case dismissed. Justice done.

Attorney Michael Hayes is forthright and honest in dealing with his clients at all stages of representation. He avoids the grandiose promises made by some attorneys – particularly those who advise anyone who is arrested and who can pay a substantial fee to fight every aspect of the case. He also avoids the practice of many attorneys who, at the initial meeting, make a quick judgment about how indefensible the case appears to be. His approach is to get all the facts before offering an opinion and then letting you decide how you want to proceed. He offers flat or hourly fees. There is no charge for the initial office consultation. You can contact Attorney Michael Hayes at 414-405-5678 or at michael@michaelhayeslaw.com. 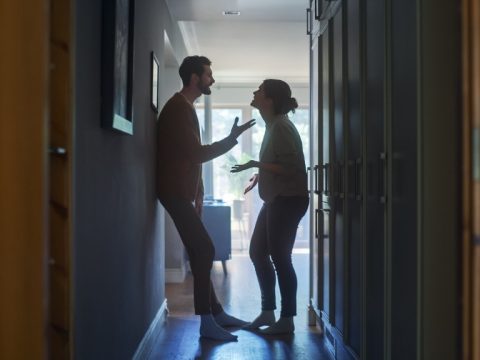 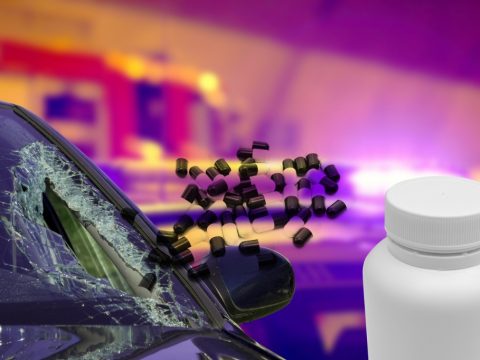 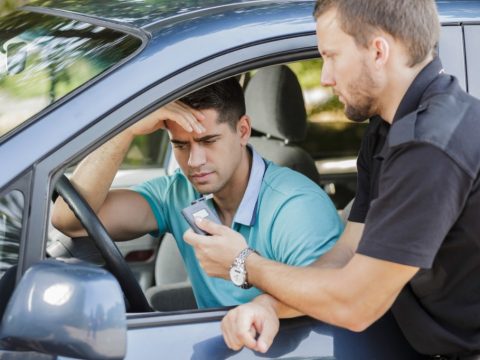