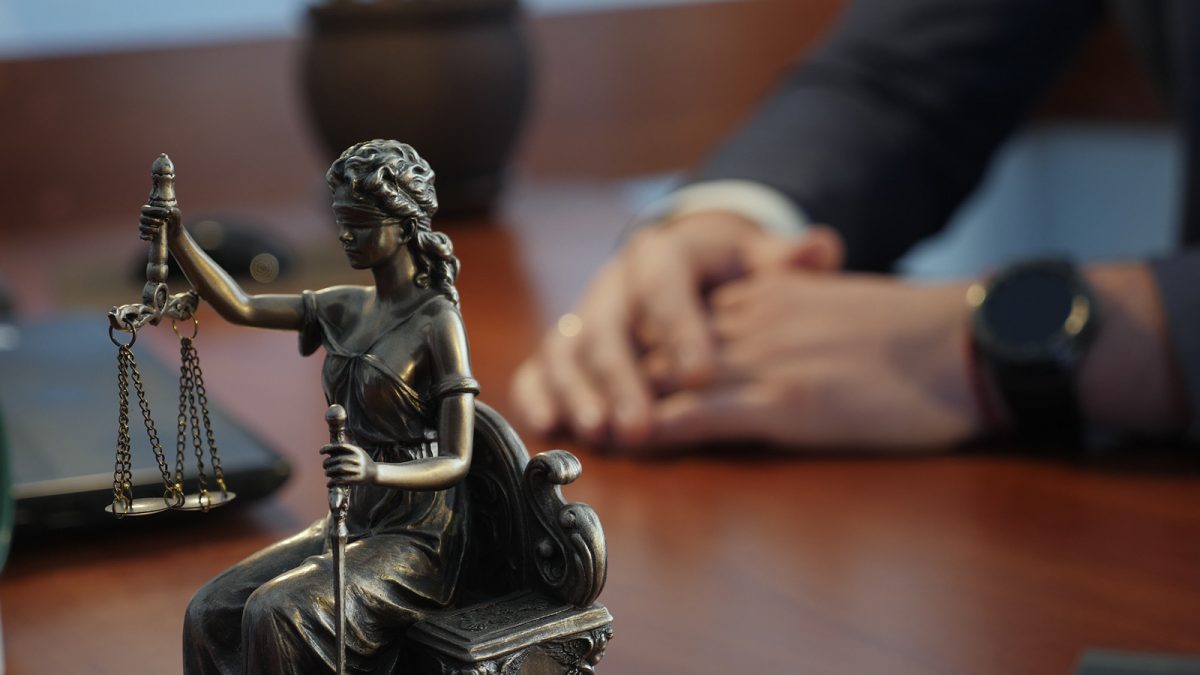 July 2021 was a very successful month for the Law Office of Michael Hayes. Milwaukee OWI Defense Attorney Michael Hayes and his team were hard at work ensuring the following dismissals of OWI charges.

Milwaukee OWI Defense Attorney Michael Hayes won a dismissal of a Milwaukee Circuit Court OWI second offense after a judge ruled in his favor after Attorney Hayes at a motion hearing challenging the stop cross examined the Milwaukee County deputy sheriff about the circumstances of the stop. The judge ruled that the deputy lacked probable cause and therefore all evidence obtained as a result of the illegal stop was suppressed. The case was dismissed.

In Mid Moraine Municipal Court an OWI was dismissed due to DUI Attorney Michael Hayes’ motion and brief which challenged the officer’s claim that his investigation of the client of Attorney Hayes was under the community caretaker rule. On careful analysis of the video evidence and the narrative reports, the parties agreed that the officer was not functioning as a community caretaker.

A December 2021 arrest for OWI second offense by a Milwaukee County deputy sheriff led to a July 2021 decision by the Office of the District Attorney not to issue any charges despite significant visual evidence of impairment.

After an 18 month investigation a Milwaukee County prosecutor dropped the allegation of injury caused by operating under the influence so the criminal injury by intoxicated use charge was concluded with a civil citation – no criminal record for the client.

A court commissioner dismissed an OWI second after a motion by Attorney Michael M. Hayes challenging an alleged prior offense from South Dakota.

A citation for operating under the influence first offense was amended to reckless driving when the prosecutor agreed with the argument of Attorney Michael Hayes that the City could not meet its burden of proving an alcohol concentration of .08 or above at the time of operation.

Other successes in July 2021 for Milwaukee’s best OWI lawyer include conclusion of four first offense OWI cases without an Ignition Interlock device order despite the fact that in each case an evidentiary breath or blood test showed an alcohol concentration above .15. 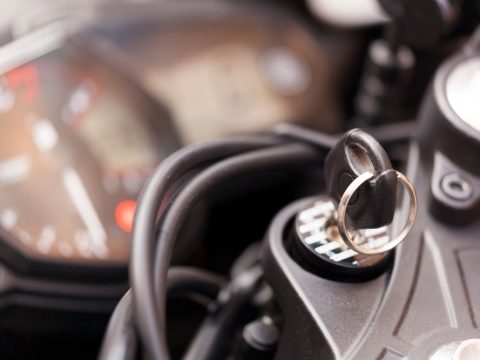 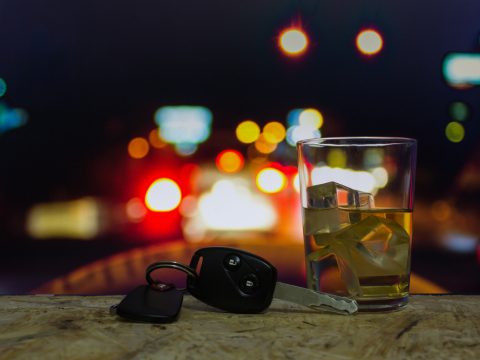 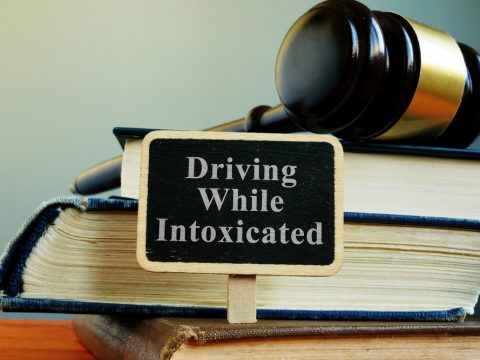